Blog - Latest News
You are here: Home1 / Archive2 / In Honor of the Fallen- Taps Across the Water Tribute 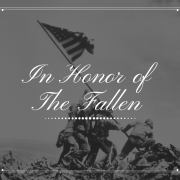 Over Memorial Day weekend, Chautauqua Wawasee and Syracuse American Legion Post 223 hosted the second annual “Taps Across the Water” to honor the men and women who died while serving in the U.S. military.

The following local men gave the last full measure of devotion to our country:

…that we here highly resolve that these dead shall not have died in vain—that this nation, under God, shall have a new birth of freedom—and that government of the people, by the people, for the people, shall not perish from the earth. 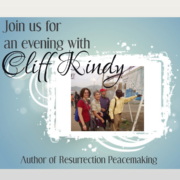 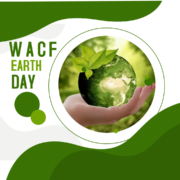 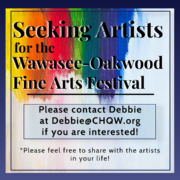 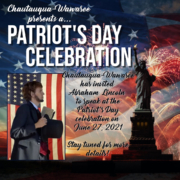 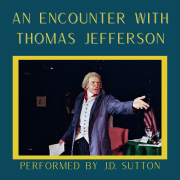 “An Encounter With Thomas Jefferson”

Lake Wawasee “Points of Interest” Historical Cruise- 2022 SOLD OUT
Thank you to our “little artists”!